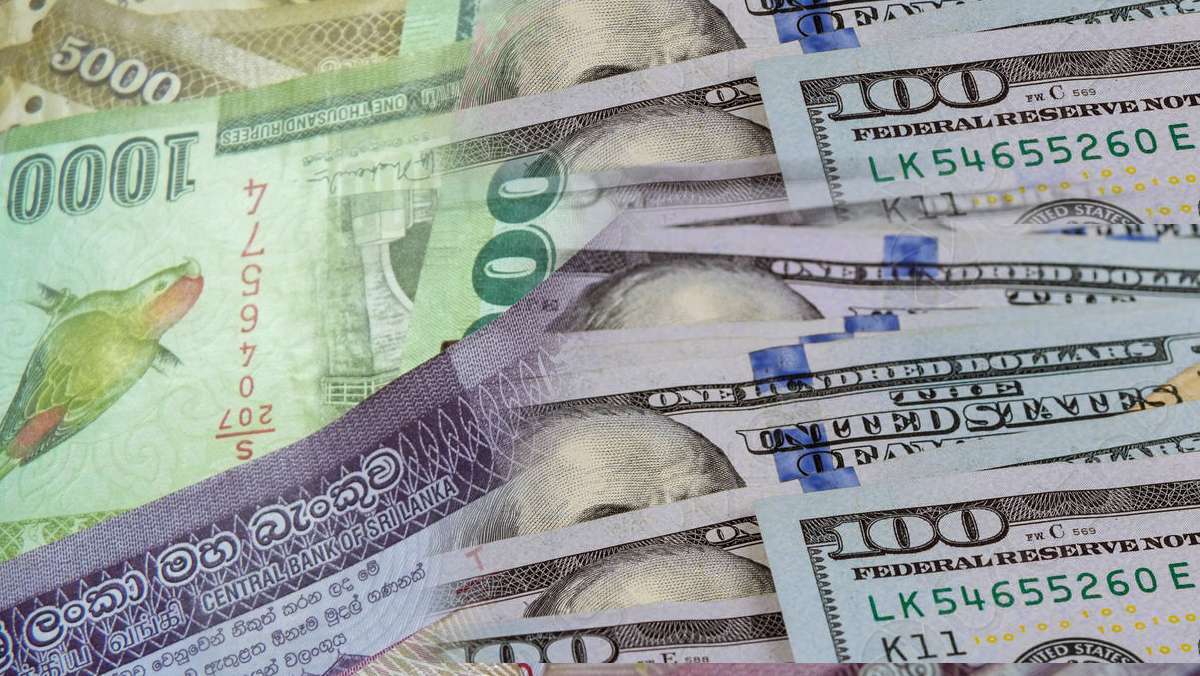 A day after the regulator, the Public Utilities Commission of Sri Lanka (PUCSL) announced an increase in electricity tariffs by an average of 75 percent, Wijesekara told parliament on Wednesday August 10 that a separate price scheme for low income families is on the cards.

These new rates, proposed by the CEB, have been approved by the PUCSL, will be effective next month, he said.

Minister Wijesekara said, in 2021, the monthly cost of electricity generation was 23.6 billion rupees while earnings stood at 21.7 billion rupees.

He said, after taking the price increase of fuel and coal in the international market in 2021 into account, the cost has approximately gone up to 33 billion rupees per month for electricity generation, while the earnings remained at the same level.

“The CEB had to pay 28.5 billion rupees to renewable energy producers for the last six months. We have to pay over one billion to solar panel holders. Private power plants that we purchase energy from need to be paid 76.8 billion rupees,” said Wijesekara.

“Even though the Ministry of Finance and Central Bank provided some money to purchase fuel, for the credit purchase from state run Ceylon Petroleum Corporation (CPC) we have to pay 31.6 billion rupees.”

“That is why we proposed that we focus more on renewable energy rather than we requested by not putting the entire burden on the public,,” Wijesekara said.

“That is how we can reduce generation costs. Until then we needed a price revision.”

The minister also claimed that places of worship have been abusing the privilege of subsidised electricity tariffs.

“When take religious places, for 30 units we charged only 1.90 rupees,” said Wijesekara.

“The monthly bill for religious places was around 87 rupees, but we have seen these places misuse this subsidy,” he said.

“We have to manage some of this cost and at the same time we have to provide some relief to  low income families.”

However, said Wijesekara, the price revision still does not cover the costs, and the plan is to minimise the operational cost.

“After 2014, there were no steps taken towards a major power plant. That is the main reason for this power crisis,” he said.

“I ask for support in restructuring the CEB. We definitely have to do it. With that, if we get any relief to minimise the cost, we will give that benefit to the consumer.”

If the CEB continues under these losses, he said, within a month the utility provider will be rendered unable to produce electricity.

“Even now, the private power suppliers have informed us that if we do not settle the due payments, they will be unable to supply electricity anymore. In the recent past, 70 percent of the electricity was produced by fuel and coal because we could not produce electricity through hydro,” he said.

“If you made one more power plant during the Yahapalana government’s time then we would not have been been in this position,” he told opposition MPs. (Colombo/Aug10/2022)