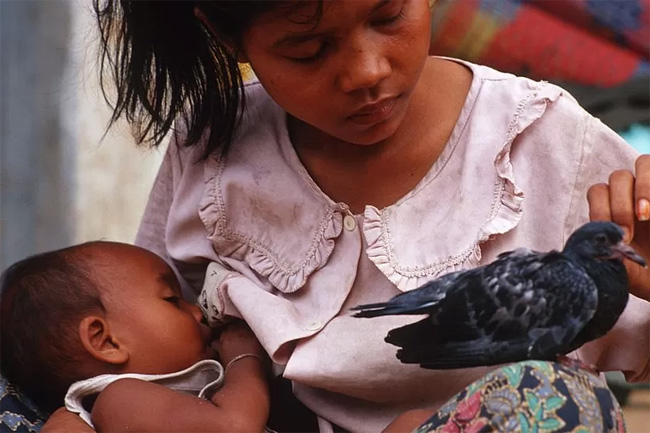 Decades of progress in terms of life expectancy, education and economic prosperity have begun unravelling since the pandemic, a new UN report says.

Over the past two years, nine out of 10 countries have slid backwards on the UN’s Human Development Index.

Covid-19, the war in Ukraine and the impact of climate change are blamed for putting global development in reverse.

The Human Development Index was launched in 1990 in an effort to look beyond GDP as a measure of well-being.

Switzerland sits at the top of the index this year with a life expectancy of 84 years, an average of 16.5 years spent in education and median salary of $66,000.

At the other end of the scale is South Sudan where life expectancy is 55, people spend just 5.5 years in school on average and earn $768 a year.

Setbacks in a majority of the 191 countries included in the index, especially in life expectancy, have taken development levels back to those seen in 2016, reversing a 30-year trend.

In the US, for example, life expectancy at birth has dropped by more than two years since 2019. In other countries the decline is much higher.

Over the years since the index was introduced, many countries have faced crises and slid backwards, but the global trend consistently moved upwards. Last year was the first time the index declined overall since calculations began and this year’s results solidified that downward trend.

The impact has been uneven though. Two-thirds of rich countries rebounded last year while most others continued to decline.

This year’s index is based on data from 2021. “But the outlook for 2022 is grim,” says Achim Steiner, one of its authors, who points out that more than 80 countries are facing problems paying off their national debt.

“Eighty countries being one step away from facing that kind of crisis is a very serious prospect,” he says.

“We are seeing deep disruptions, the tail end of which will play out over a number of years.”