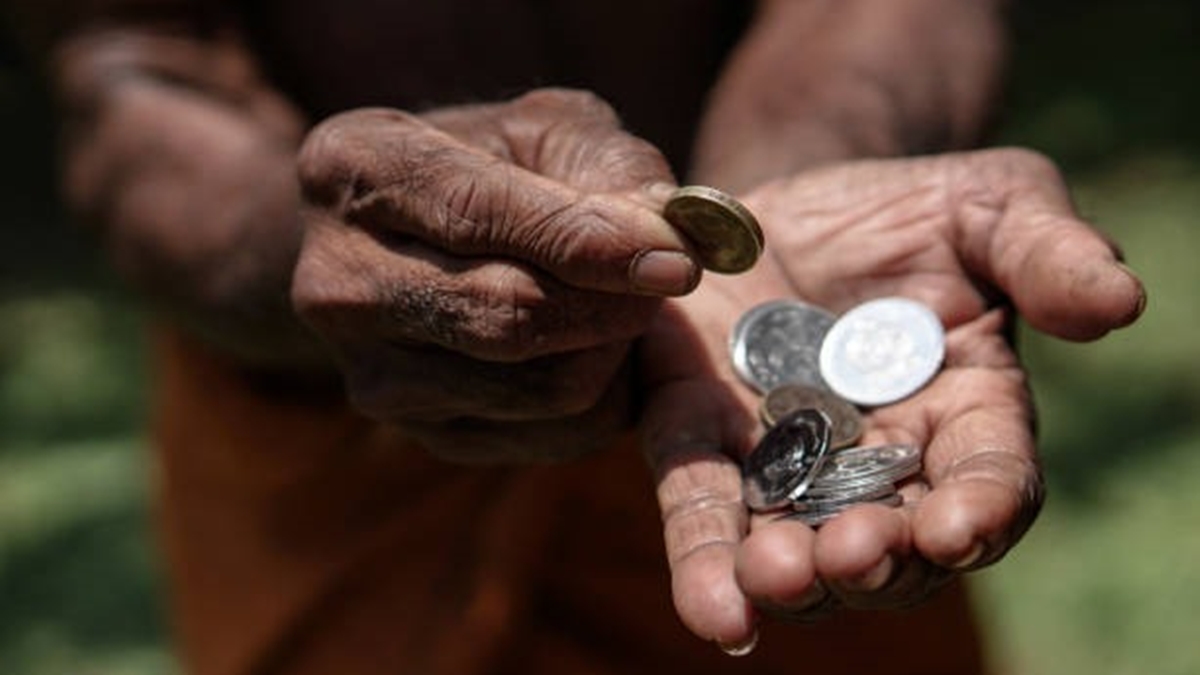 ECONOMYNEXT- Sri Lanka’s proposed tax hikes may lead to lower interest rates in the future as the expected increase in state revenue could reduce the dependency on treasury bills and bonds, dealers said.

The government published changes to the Inland Revenue Act in a gazette notice giving effect to tax hikes with effect from October 01. The tax rates were originally proposed by President Ranil Wickremesinghe when he was the prime minister in May.

The proposed tax hikes are expected to be legislated in later this month.

The key changes include reducing the tax-free threshold for personal income tax to 1.2 million rupees from 3.0 million and raising the corporate tax to 30 percent from 24 percent.

Capital gains tax for companies has been proposed to be raised to 30 percent from 10 percent for investment assets.

Dealers said there was no significant reaction for the tax hike proposal yet, but however investors may seek on the best Return on Investment (ROI) opportunities such as real estate or the stock market, if the interest rates fall.

“In the long run with the revenue of the government increasing they will lower or reduce the borrowings, which can lead to lower the interest rates,” a dealers said asking not to be named.

“But that will not happen overnight. These taxes are yet to be passed by the parliament. At the moment with the published taxes, investors may look at what are the best places to invest to get a better ROI.”

The foreign borrowings have completely dried up in Sri Lanka after the island nation declared sovereign debt default in April this year. Since then the government has been heavily depending on local borrowing mainly through T-bills and T-bonds.

The yields in the both government securities reached around 30 percent after the central bank raised its key monetary policy rates by an unprecedented higher amount to tame a skyrocketing inflation despite higher borrowing by the government. (Colombo/ Oct 12/2022)