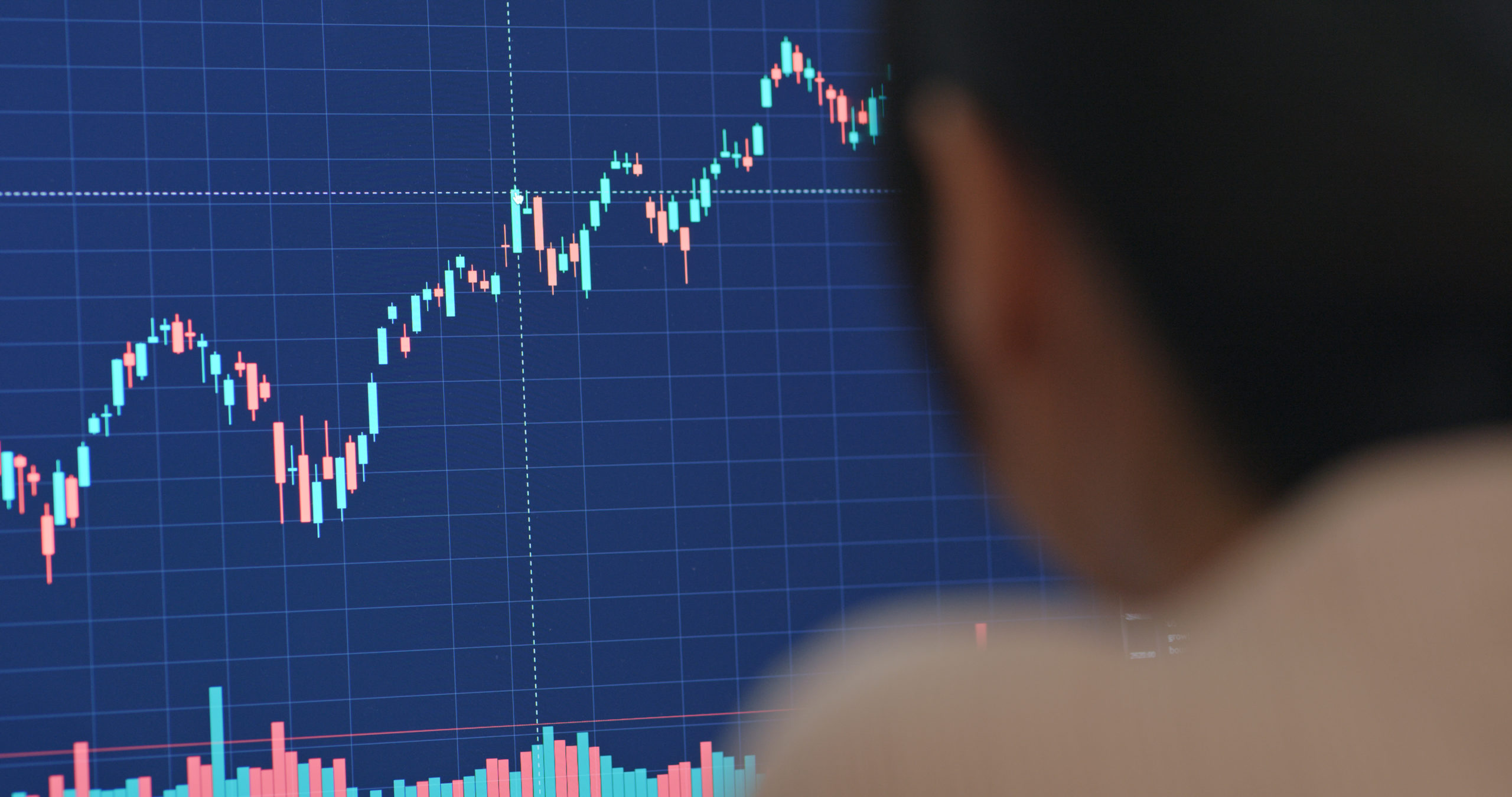 ECONOMYNEXT – Sri Lanka’s Immigration and Emigration Department is attempting to track down Kayleigh Fraser, the Scotswoman who documented the country’s anti government protests.

Fraser was ordered to leave the island on or before Monday August 15 after officials cancelled her visa. She and her lawyer had filed a writ petition against her deportation with the Supreme Court, which was dismissed on the grounds that she was not being deported deported, only had her visa cancelled.

Immigration officials stated that the police and SSD were on the lookout for Fraser.

“Legally we cannot give her a grace period, but on a humanitarian basis, we can give her the time to get a ticket,” the official said.

Fraser had used her social media to share pictures and videos of the anti-government protests in front of the Presidential Secretariat, and has been vocal against state sanctioned violence against protestors.

“Given what I have witnessed here in Colombo – the chemical weapons attacks on protestors, the government instructing the military to beat and torture protestors, the arbitrary arrests and blackmailing of prominent faces from the protests, intimidation tactics and threats etc – I should not be surprised at what has happened today,” she said, speaking to the Daily Record, a Scottish tabloid.

There were no reports of chemical weapons being used against any protestors in Sri Lanka, and it is unclear whether Fraser was erroneously referring to tear gas which was used to disperse crowds.

Fraser also called out media channels who she claimed had attempted to misrepresent peaceful protests as violent.

“It became very clear to me early on that this was not being reported. There was no international coverage on what was happening, and the media here were very much trying to say that it was violent, but that is the absolute opposite of what I saw,” she said over social media.

“What I saw was a beautiful union [of people] coming together in absolute unity. It was a beautiful movement and I’ve never seen anything like that in my life and that kept me coming back.”

However, Sri Lanka’s authorities maintain that the arrests so far have been legal and that violence did occur on the part of some protestors, though activists and some civil society groups disagree. On May 09, after supporters of then Prime Minister Mahinda Rajapaksa launched an unprovoked attack on peaceful protestors in Colombo, a wave of retaliatory mob-violence erupted across the country which saw the residences of some parliamentarians torched to the ground. One government MP was killed.

Authorities say many of the arrests so far have been of protestors who had violated court orders or had illegally occupied government buildings.

Fraser continues to post on her social media. (Colombo/Aug18/2022)