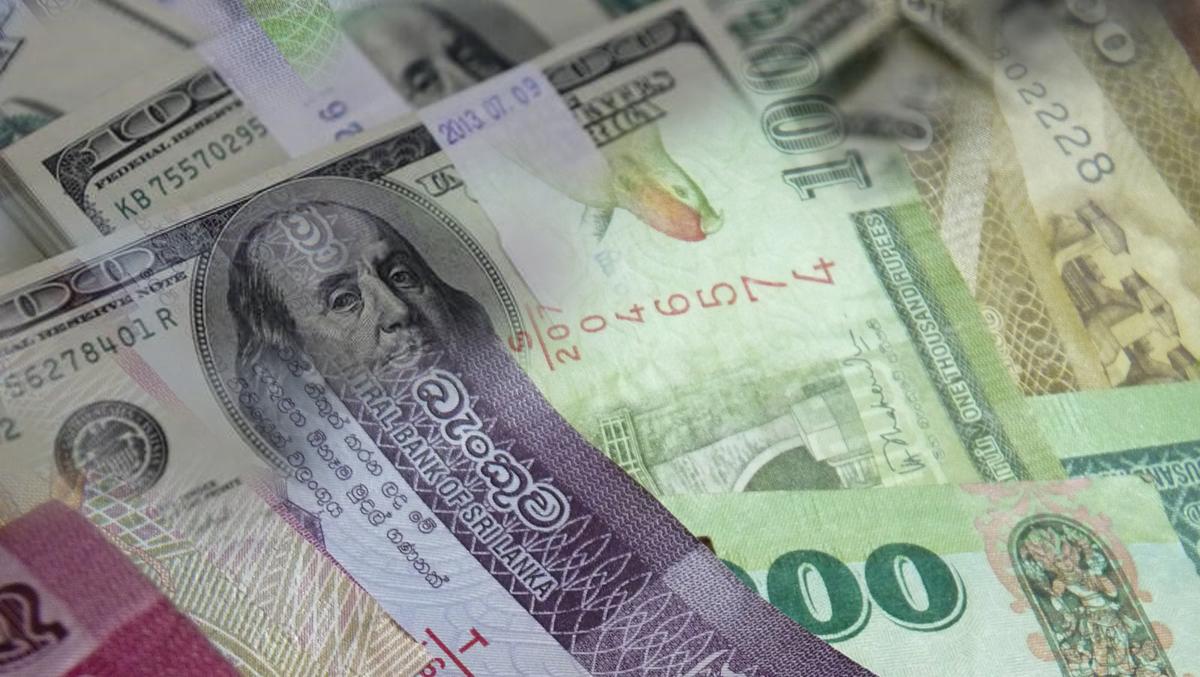 ECONOMYNEXT – Sri Lanka shares slipped over 2 percent to their near three-and-a-half month low on Wednesday dragged down by index heavyweights as investors gradually absorbing the impacts of the budget 2023 policies, brokers said.

“Earnings report of big counters are not so impressive this time and that’s bringing the market down,” an analyst said.

Analysts said, even though the overall budget will not have a direct impact on the market, certain policies such as fuel surcharge tax can affect the power and energy sectors and overall manufacturing sector.

President Ranil Wickremesunghe announced a surcharge tax at the point of importation, on diesel, petrol and crude oil to pay some loans of the state-run fuel retailer.

The budget saw policies that will increase the cost of doing businesses across the board, but relieving the government from depending on excess money printing, analysts say.

The market saw a foreign outflow of 137 million rupees. But the market has seen a total net foreign inflow of 18.1 billion rupees so far for this year.

Analysts said, a bearish sentiment can be expected in the banking and financial sector until a clear direction is been given by the government on local debt restructuring.

The market has been on a falling trend as investors awaited for cues on policies from the 2023 budget.

Investors are also concerned over the impact of local debt restructuring on risky assets, analysts have said, as the market is waiting for a debt restructuring decision between the government and its creditors ahead of an IMF loan approval.

The ASPI has fallen 5.9 percent so far in November after losing 13.4 percent in October. It has lost 33.9 percent year-to-date after being one of the world’s best stock markets with an 80 percent return last year when large volumes of money were printed.

LOLC Holding, dragging the market down, fell 8.9 percent to close at 347.2 rupees a share.

The market heavy weight Expolanka fell 6.7 percent to close at 132.7 rupees’ while Browns Investments closed down 8.93 percent at 5.1 rupees.

The listed companies have shown reasonable profits in their third quarter of the year, however, analysts say the disposable income of the general public due to proposed tax hikes is the main reason for the negative expectations over the December earnings. (Colombo/Nov16/2022)