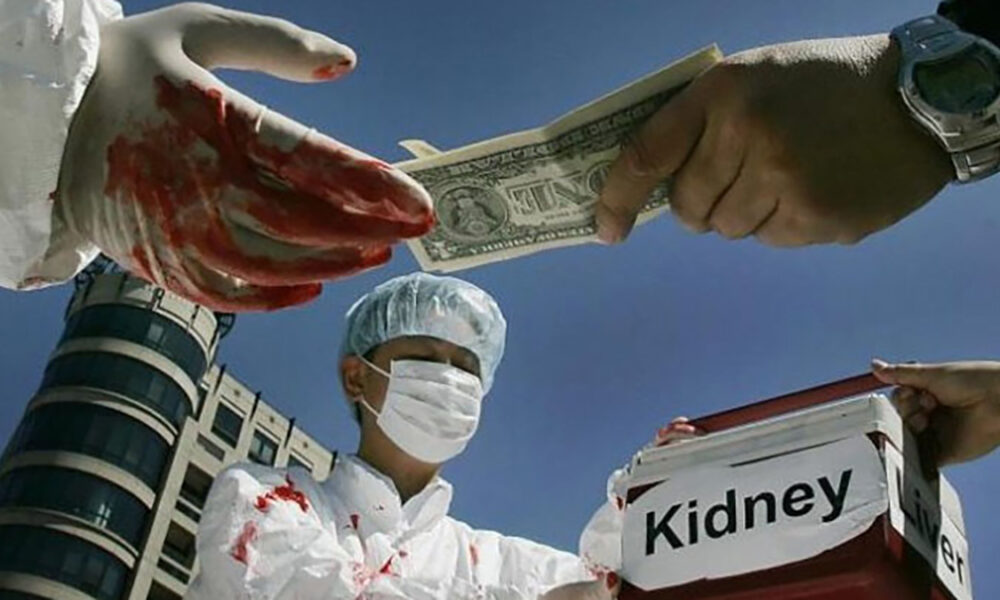 The Attorney General’s Department informed the court yesterday (17) that smugglers in Sri Lanka have earned exorbitant amounts of money by selling kidneys to foreigners.

Senior Deputy Solicitor General Dileepa Peiris informed the court that during the extensive investigation conducted into the alleged kidney trafficking that took place at the Western Hospital in Borella, it was revealed that a kidney had been sold to an UAE citizen.

SDSG Peiris expressed these views when the case in connection with the kidney trafficking was taken up before Colombo Additional Magistrate Rajeendra Jayasuriya.

The Additional Magistrate ordered that two army officers and a broker who were arrested by the Colombo Crimes Division in connection with the kidney trafficking be remanded until the 31st.