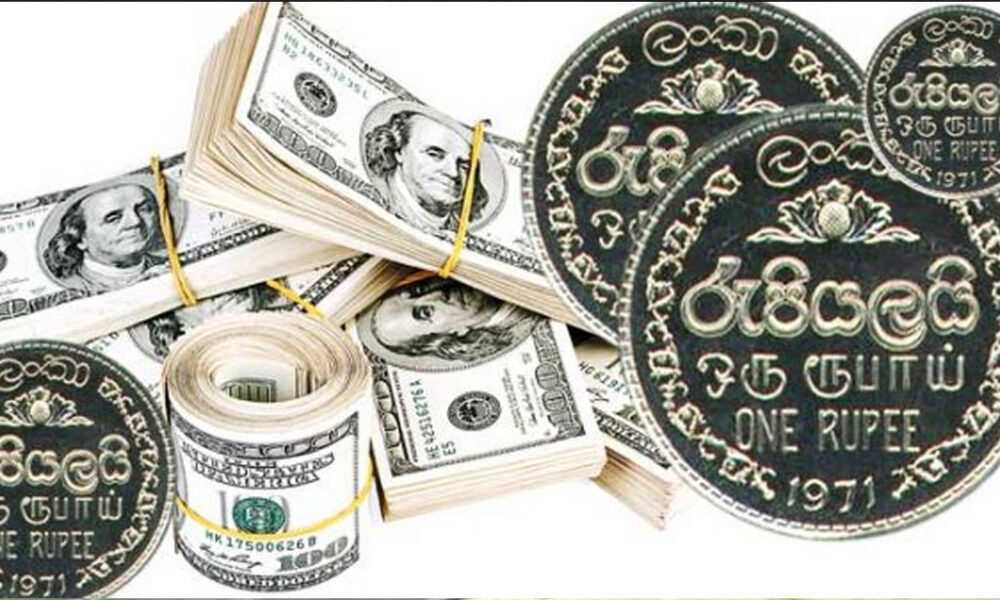 Sri Lanka has ranked fourth in the world in terms of the depreciation of the local currency against the US dollar since January this year.

According to John Hopkins University economist Professor Steve Hanke, the Sri Lankan rupee has depreciated by 49.17%.

Zimbabwe ranked first and the value of the Zimbabwean dollar has depreciated by 77.78% compared to the US Dollar.

Venezuela’s bolívar and Cuba’s Peso are ranked on the second and third positions on the list.