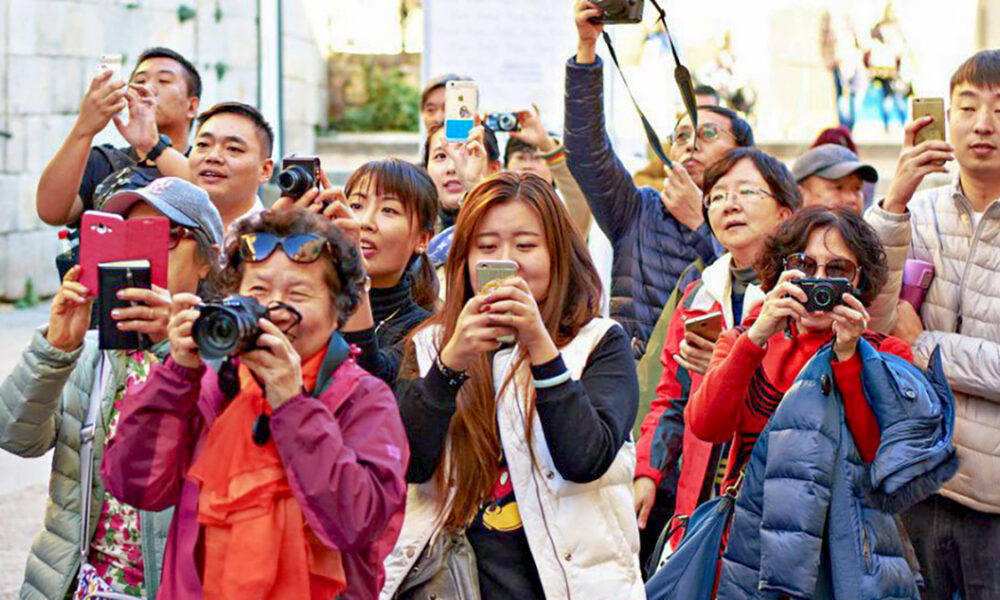 
Public Utilities Commission of Sri Lanka (PUCSL), the island nation’s power regulator, has taken a U-turn and agreed to the cabinet decision on a retrospective electricity tariff hike with immediate effect after a meeting with President Ranil Wickremesinghe.

Janaka Ratnayaka, the PUCSL Chairman, earlier had told media that the cabinet decision to raise electricity tariff retrospectively was against the law and he would not allow such price hike.

“We had a discussion with all the directors of PUCSL on January 12, after the cabinet decision was published where we had decided to not to implement any retrospective electricity tariff going against the electricity and the PUCSL act,” Ratnayaka told reporters on Friday.

“On January 19, all the directors were asked to come to the National Council to discuss this. But before that other three members of the board were called by the President without informing me,” he said.

“After the meeting, at the National Council these three members said they did not receive the decision on time and did not have the time to review the cabinet decisions and data. They said because of that they had agreed with me”.

Ratnayaka said the three commission members went back on the decision taken at the board meeting on January 12, which was that the cabinet decision should be implemented immediately.

“They (the three members) had 7 days from January 12 to 19 and within those days they could have informed me in writing that they had revised their decision. Without doing that, they put me in trouble by suddenly changing their decision in front of the National council,” Ratnayaka said.

“If anyone can (change and) implement an independent commission’s decisions like this, we are doomed. I will personally take legal actions against their actions in the coming days.”

“Me as the Chairman of the PUCSL and many other members of this organization are strongly stand on our decision,”

He said the tariff needs to be increased and the scientific method of implementing it is now being carried out by the PUCSL.

(Except for the headline, this story, originally published by economynext.com has not been edited by SLM staff)