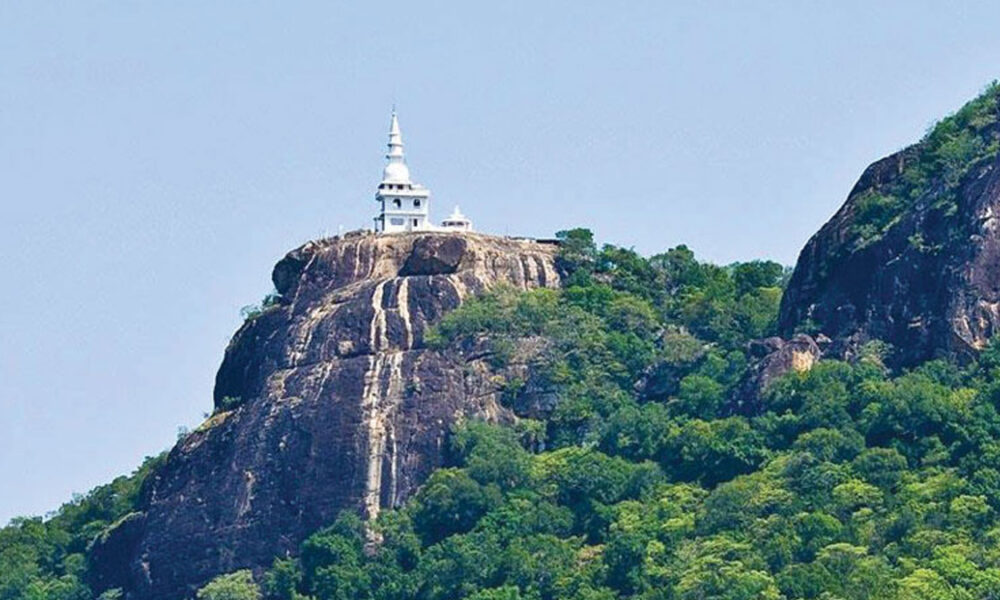 The lava flow is mostly contained within the summit, but residents have been placed on alert and were earlier warned about the risk of falling ash.

The US Geological Service (USGS) has said the situation could change rapidly.

The volcano’s alert level has also been upgraded from an “advisory” to a “warning” – the highest classification.

No evacuation orders have been issued and populated areas are unlikely to be impacted at this stage, emergency officials say.

It erupted at 23:30 local time on Sunday (09:30 GMT Monday) at Moku’āweoweo, the volcano’s summit caldera. Calderas are hollows that form beneath the summit at the end of an eruption.

It followed a series of warnings that an eruption was possible after a spate of recent earthquakes in the region, including more than a dozen reported tremors on Sunday.