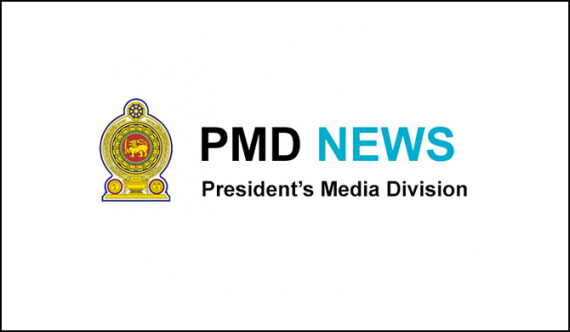 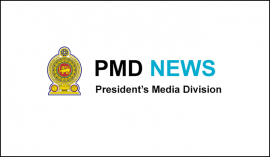 A government plan to keep rice prices under control by maintaining buffer stocks of paddy have suffered a setback with the refusal of state banks to offer credit facilities for the purchase of paddy from farmers, a senior official said.

Paddy Marketing Board (PMB) Chairman Neil Alwis told the Sunday Times a move to obtain Rs two billion as credit from state banks had failed thereby, affecting the PMB’s plan to collect a buffer stock of 30,000 metric tonnes and control the market price of rice.

The PMB’s failure has prompted private millers to capitalise on the situation and buy paddy at lower prices than offered by the PMB.

The PMB had offered to buy paddy at Rs 110 a kilogram.   Mr Alwis said the farmers had obtained their harvest with the greatest difficulty due to the fertiliser crisis and now they would be forced to sell the stocks at lower prices and this might discourage farmers to cultivate for the next season.

Earlier, the Agriculture Ministry had discussed with the state banks to mortgage the paddy stocks bought by the PMB and obtain a Rs two billion loan. However the state banks had released only Rs 250 million which enabled the PMB to buy only 7000MT of paddy.

Agriculture Ministry Secretary Rohana Pushpakumara told the Sunday Times they were still expecting the government to intervene and provide facilities for the PMB to buy paddy from farmers. “If we do not buy at least 20,000MT, it will be difficult to control rice prices,” he said.

Agriculture Minister Mahinda Amaraweera said that instead of eventually spending money to import rice it would be better to buy the stocks locally and control the prices.

The current season’s harvesting is drawing to an end and for the next season, preparations are due to begin later this month.