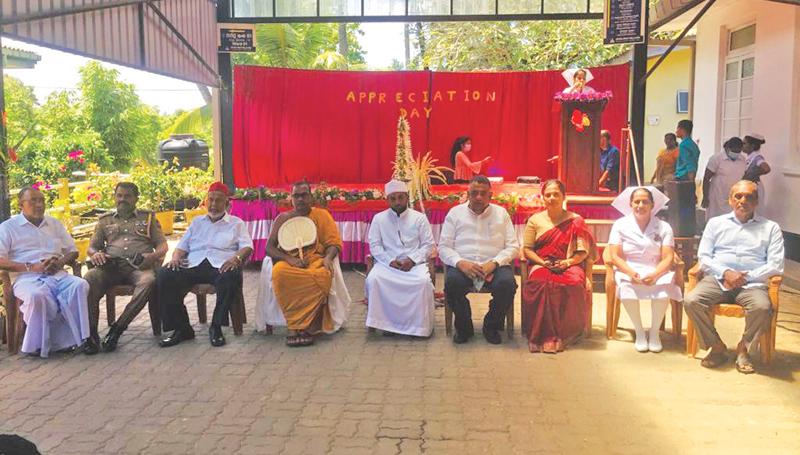 The opening ceremony of Beruwala base hospital’s renewed AEU units Ward Number 2 and 4 and the distribution of some medical equipment to the hospital sponsored and organised by “China Fort Emergency relief“ was held at the hospital premises recently under the patronage of Dr. Awanthi Rupasinghe.