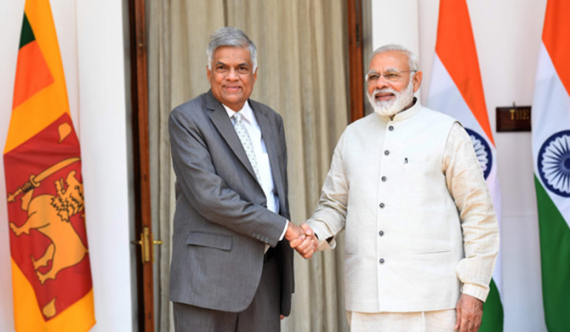 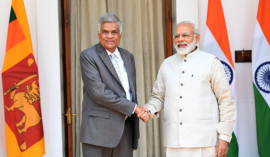 President Ranil Wickremesinghe is expected to leave for an official visit to India shortly.

NewsRadio has learnt that arrangements are being made for President Wickremesinghe to visit India and hold discussions with Prime Minister Narendra Modi and a number of high-level Indian government officials.

The President during his visit to India will mainly focus on Sri Lanka’s economic crisis and geo-political matters.

Sri Lanka is hoping to hold talks with India regarding Colombo’s plans on debt restructuring which will help secure a bailout package from the International Monetary Fund.

President Ranil Wickremesinghe already had a brief discussion with Prime Minister Modi while the duo was in Tokyo, Japan.

President Wickremesinghe who is keen on strengthening ties with India has already visited Great Britain, Japan and the Philippines after becoming the Head of State.

Although arrangements were made for President Wickremesinghe to visit India previously, it was delayed due to various issues.

India since January this year has extended nearly USD 4 billion worth of assistance to Sri Lanka.