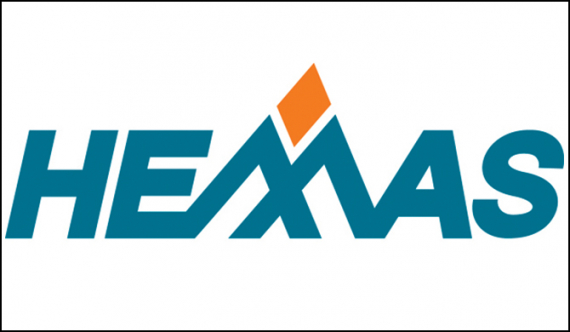 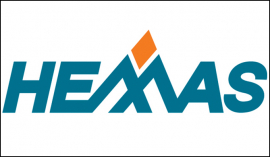 Following an exposé by ‘Sri Lanka Mirror’, the communication officials of Hemas Group and the Management have come to this decision, reports say.

Noting that state hospitals are unable to facilitate necessary surgeries and medicine, the campaign had reportedly stated that surgeries can be done at the Hemas Hospital instead. Repeated calls by this campaign had become a nuisance to patients, ‘Sri Lanka Mirror’ learnt.

However, Hemas had continued PR campaigns on their project in print and online media despite ditching the phone campaign.

Meanwhile, it is learnt that the Ministry of Health is to request the Private Health Regulatory Council (PHSRC) to conduct an investigation in this regard, which not only inconvenienced patients but also inconvenienced the government by repeatedly citing medicine shortages at government hospitals.

Hemas Hospital cites a shortage of medicine in state hospitals