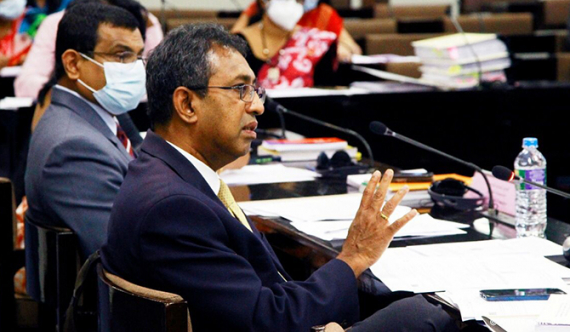 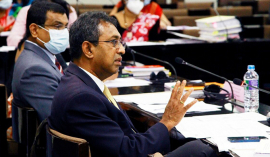 In accordance with the Standing Order 121, the Committee of Selection appointed SJB MP Harsha de Silva as the Chairman of the Committee recently.

Regulations under the Foreign Exchange Act, No. 12 of 2017, Order under the Special Commodity Levy Act, No. 48 of 2007 and a Resolution under the Customs Ordinance (Chapter 235) also received approval of the Committee on Public Finance.