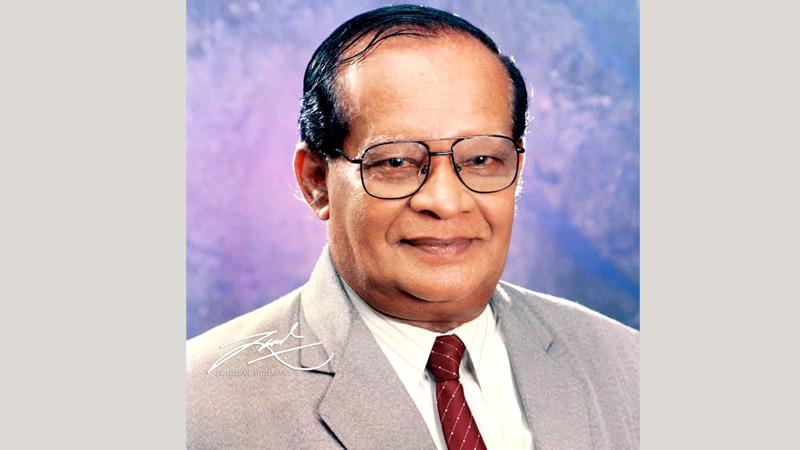 Late Mr Creasy Silva before his appointment as the SLTB Chairman from 1989 to 1993 also served earlier as an SLTB Regional Chairman. His remains are now lying at No 10, Rahula Mawatha, M. C. Road, Matale and the funeral takes place at Matale General Cemetery on Thursday (15) at 4.30 pm.