Four locals nabbed at BIA with Rs. 400M worth of gold 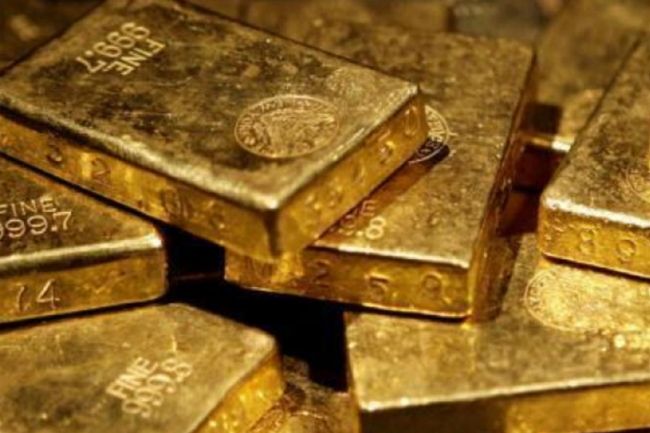 Four Sri Lankans have been arrested by the Customs unit on arrival at the Bandaranaike International Airport (BIA), with 22 kilograms of smuggled gold.

The gold, worth Rs. 400 million, was concealed in the arrestees’ baggage, the Ministry of Finance reported, adding that three persons of the group are believed to have entered Sri Lanka from Dubai via Chennai, India.

The arrest was made based on intelligence received by the State Minister of Finance Ranjith Siyambalapitiya, from the Directorate of Revenue Intelligence in India.