Eggs to be imported from India! – Sri Lanka Mirror – Right to Know. Power to Change 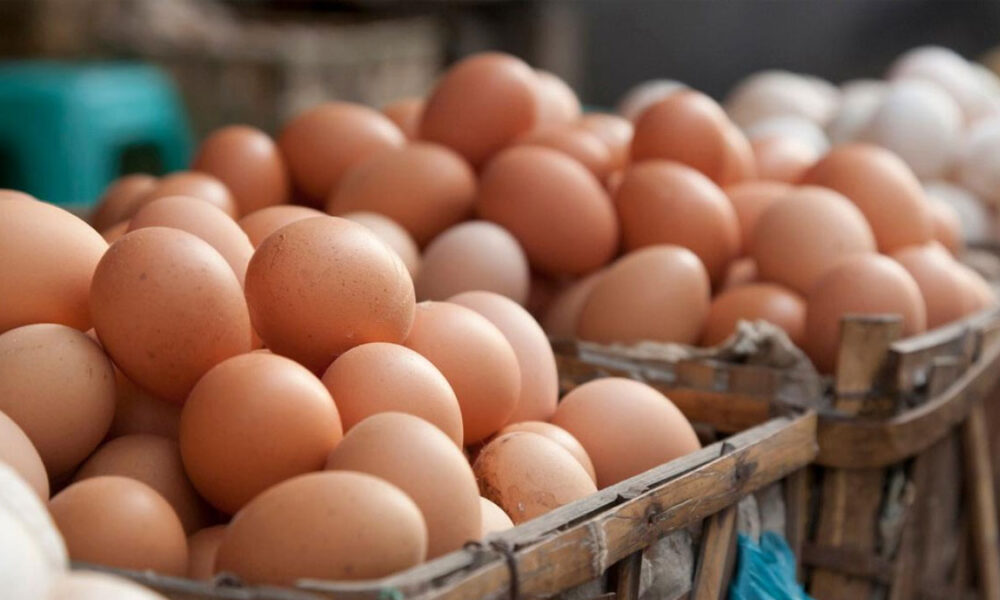 The Cabinet of Ministers have granted approval to import eggs, Minister of Trade – Nalin Fernando has said.

However, President of the All Ceylon Egg Producers’ Association – R.M. Sarath Ratnayake had earlier said that egg stocks have been given to distributed to economic centers and all wholesalers to enable selling an egg at Rs. 55.

The association says that an egg has been provided in this manner at a price of Rs. 53and if purchased directly from the farmer, an egg would costs Rs. 50.

By the upcoming Sinhala Hindu New Year season, an egg will cost around Rs. 35 – 40.