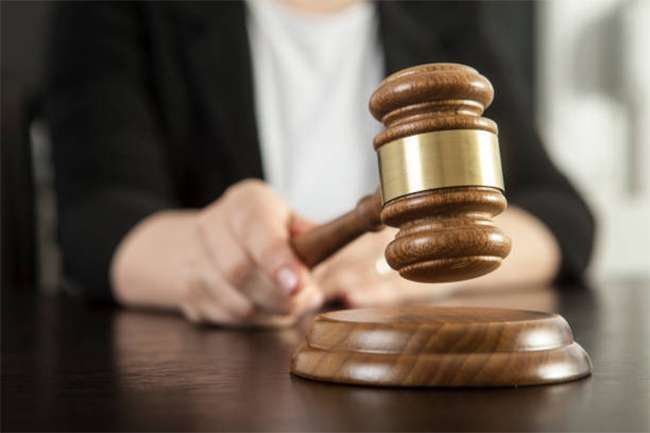 The Colombo Fort Magistrate’s Court has imposed travel bans on 21 Aragalaya activists including Dhaniz Ali who was recently arrested for forcibly entering the Rupavahini Corporation and disrupting the broadcast.

They have been named as suspects in a case filed against them for taking part in unlawful assembly and blocking the entry to Lotus Road, Finance Ministry and Presidential Secretariat.

The travel ban was imposed by Colombo Fort Magistrate Thilina Gamage after taking into account a request made by the Colombo Fort Police who told the court that as per intelligence information received, the individuals in question were planning to leave the country.

The magistrate ordered to communicate the Controller General of Immigration and Emigration of the travel ban imposed on the said individuals.

11 Views
Sharing With others