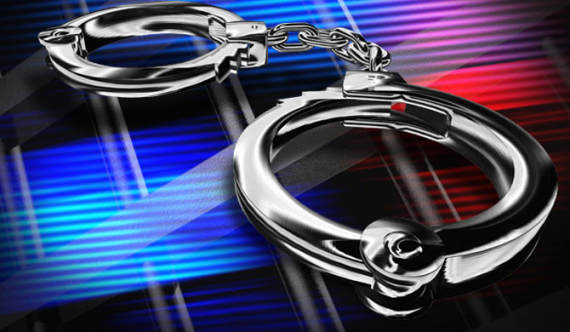 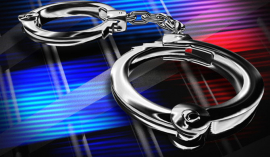 The man who critically injured a child after brutally stabbing him in Badulla earlier today (Sep 01) has been placed under arrest.

The suspect was taken into custody by the police and the residents of the area after tracking him down to nearby woods.

According to the police, the suspect had attempted to escape while hurling stones at the group who came for his arrest. He has sustained injuries after tripping on a rock.

The suspect, who is believed to be suffering from a mental illness, was subsequently admitted to the Meegahakivula Hospital for treatment.

A seven-year-old boy suffered severe cut wounds to his shoulders in a brutal stabbing attack reported at a shop in Kandaketiya area of Badulla this morning.

The child, who was rushed to the Badulla Provincial Hospital with critical injuries, was rescued after a 7-hour surgery.

It was reported that the incident had taken place when the child visited a nearby shop last evening (Aug 31) with Rs. 100 in his hands to buy a mobile card for his father.

The child’s mother says that the perpetrator may have initiated the attack demanding the money that the child was holding.

Kandeketiya police, who conducts further probes into the incident, stated it is suspected that the child was assaulted by one of his relatives.