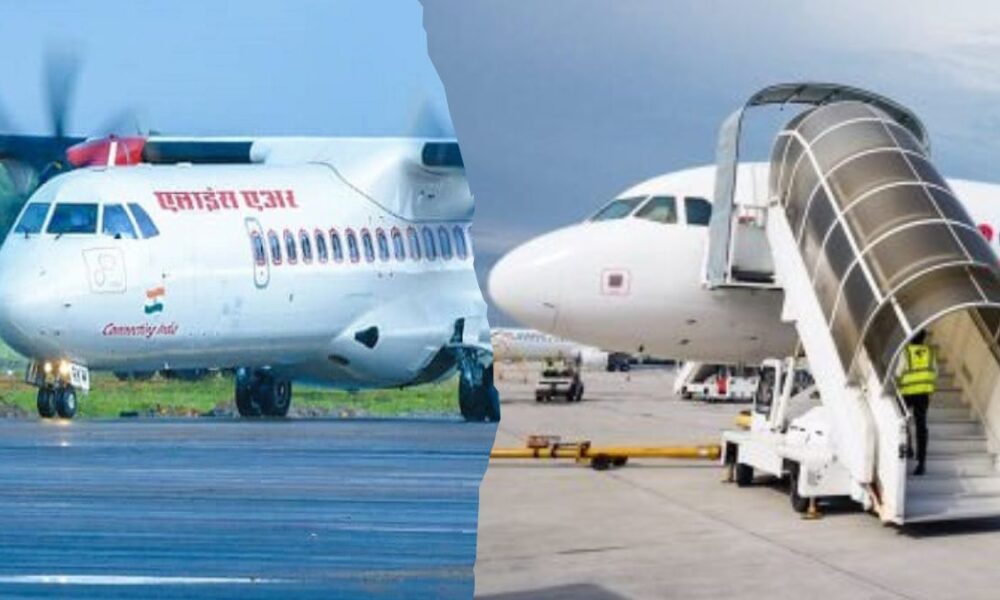 Accordingly, she said the embarkation levy which was US$ 60 has been reduced to US$ 30.

“This embarkation levy is not a new tax. It has been implemented since 2003 through the Finance Act. As of 2019, a levy of $60 was charged from a person leaving the country from an airport or seaport. Considering the impact of the 2019 Easter attack on the tourism industry, the levy was reduced from $60 to $50 for six months. It was increased back to $60 from February 1,2020. President Ranil Wickremesinghe as the Minister of Finance has issued a gazette revising the embarkation levy only for Ratmalana and Jaffna Airports,” Ms.Perera said.

International airlines that commence operations at Mattala Rajapaksa Airport have been exempted from this levy for a period of two years from the date of commencement of operations.

According to the Gazette issued by the President, anyone departing from an airport or seaport other than Mattala, Ratmalana or Jaffna International Airports must pay an embarkation levy of $60.